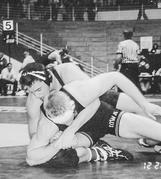 his 2 sons wrestle for TWA. joel is an invaluable asset to the team. he is among the first to arrive at practice, and one of the last to leave, always willing to lend a hand. 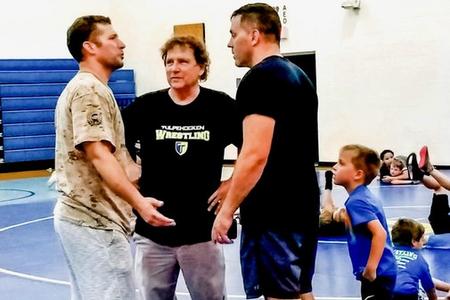 ​we were honored to have coach larry wildermuth mentor our youth and junior high teams and will miss his presence on the mat. 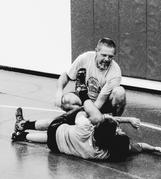